Parsonage through the years 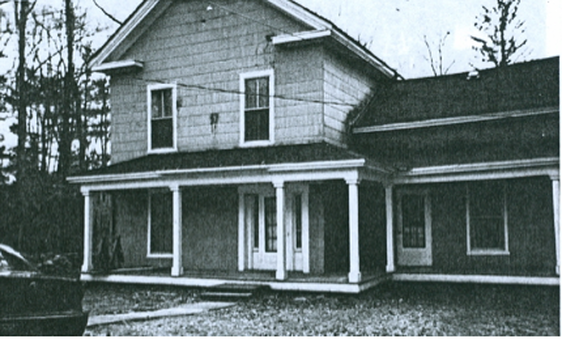 In 2005, an assessment of the repairs needed to bring the parsonage up to the condition appropriate for a minister and family, was conducted.  It was determined that the cost of repairs were too extreme and building a new parsonage would be more effective.
In 2006, the parsonage on Preacher Road was sold and a pledge drive conducted to fund the new parsonage.  It was determined that a modular home was the most suitable option and would overlook the  Lake Como Church.  Through the generous donation of parcels of land above the church by Mark Buynak, and land beside the church donated by Robert and Linda Gilchrist, the parsonage project began.  The Gilchrist parcel was the former site of the Lake Como School where Bob’s mother taught.
In 2007 a garage raising took place.  Dozens of workers from both churches led by Richard Curtis participated.  Shortly afterward, another such event took place and resulted in the completion of the meeting room that connected the parsonage to the garage. 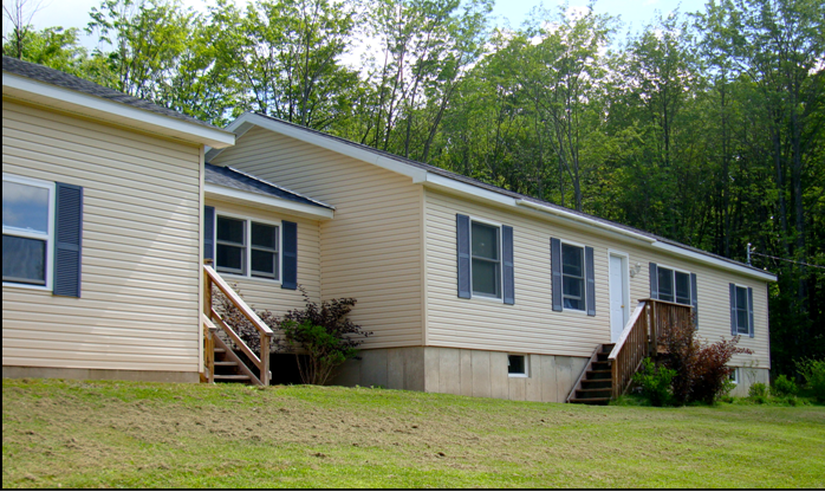