Our sister church is Shehawken, with whom we share ministers, parsonage, church services, and many church activities.  On October 21, 1882, a committee was appointed by the Quarterly Conference as a “Building Committee” for building a church at Stanton Hill (now Shehawken).  October 4, 1883, application for a charter was made by the trustees.  This charter was granted on December 3, 1883 by Judge H. M. Seeley.  The trustees were F. E. Kilpatrick, H.P. Stanton, Edgar Sanford, S.E. Stanton, and Irwin Starbird. 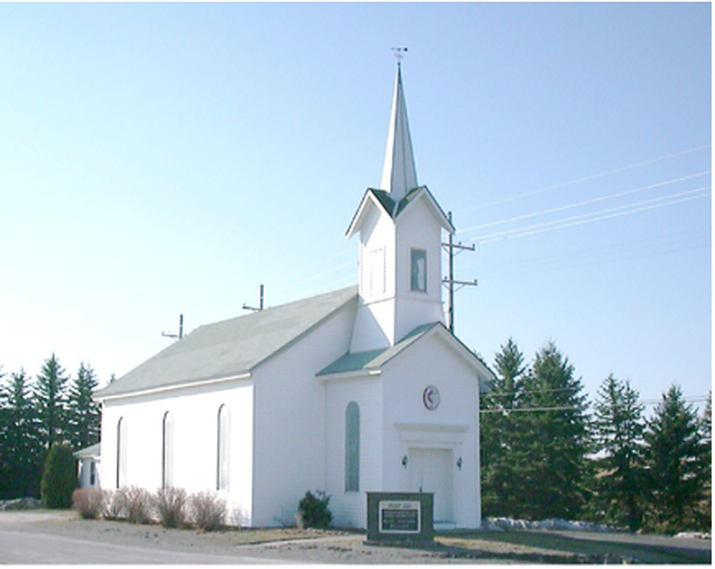