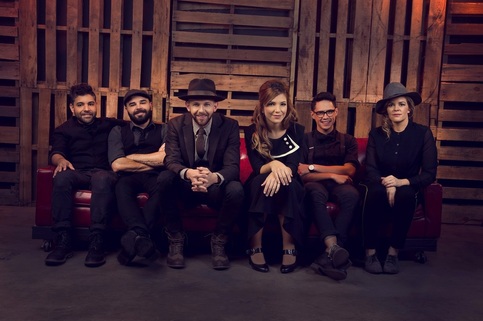 Hailing from Carson City, Nevada, I AM THEY has roots as a worship team based out of a community of various area churches. The band’s 6-piece sound is propelled by versatile musicianship and anchored by three-part vocal harmonies. The name I Am They is inspired by John 17 - created with the intent to adopt on a personal and individual level. As Jesus prays in this chapter, He consistently refers to His disciples as "they". It is important to each band member to be the “they” that Jesus referred to. 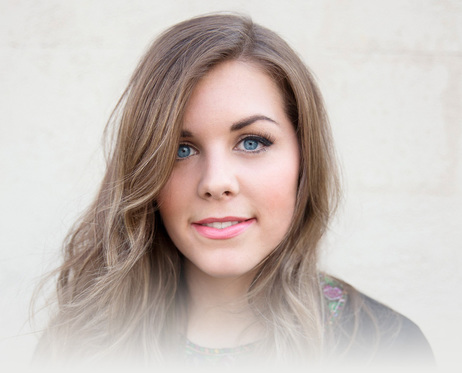 A native of Buffalo, New York, Kerr was raised in a Christian home where music was a constant. “My parents were worship leaders, so that’s where I get my love for worship,” says Kerr. “I grew up in Buffalo, and then moved to Nashville.  The heart of a worshiper is ageless. That’s rarely been more evident than on the debut record by HANNAH KERR. Though only 18-years-old, Kerr has a heart for worship and a gift for writing songs that usher others into God’s presence. With a strong, distinctive voice, Kerr makes a profound impression with her debut single “I Stand Here.”
Proudly powered by Weebly